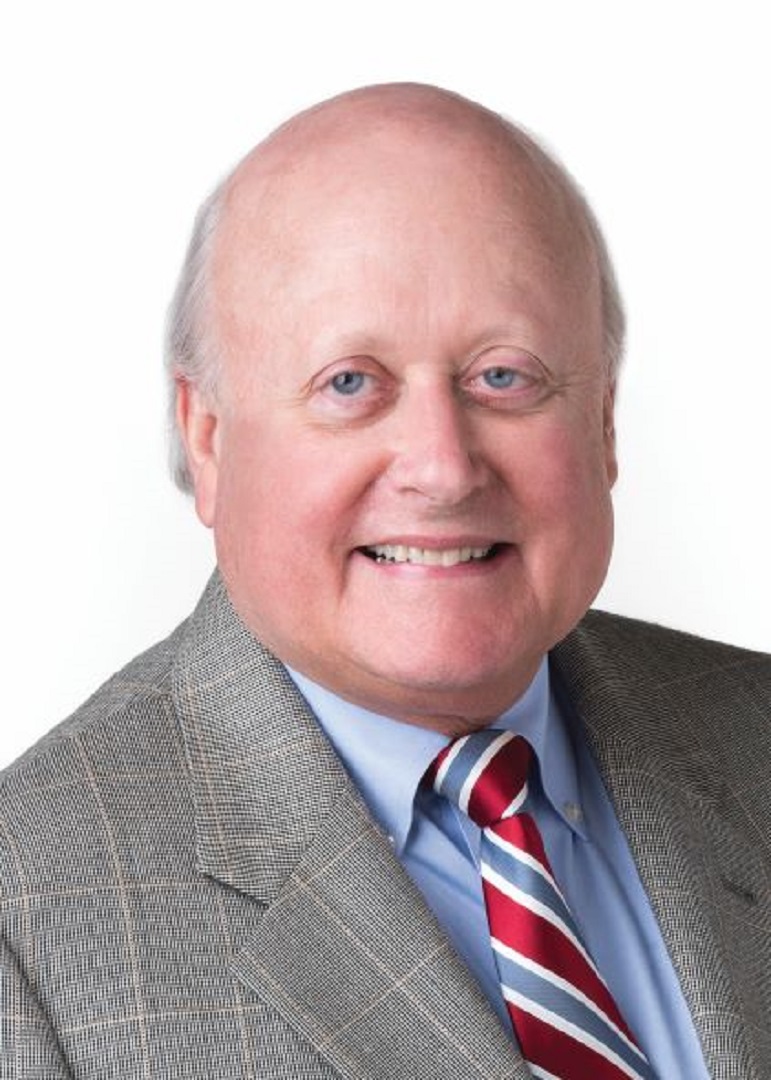 Norman was first elected to the Fort Worth ISD Board of Trustees in 2004 and served in that capacity until 2021 having served as President of the Board during the 2014/15 school year.  He is committed to developing an excellent public education system in Fort Worth to benefit the community as a whole and as an attraction for business investment.

At Lockheed Martin, he served as Senior Manager of Community Relations.  In that capacity, he oversaw and administered the company's community involvement program, which consisted of strategically placing company resources in community activities to accomplish objectives of benefit to the community and the company.

Norman's work included many civic involvements. Among positions that he has held are memberships on boards and committees including TCU's School of Education Board of Visitors, the Fort Worth ISD's School and Community Partnerships Advisory Committee, Tarrant County Workforce Development Board, Big Brothers and Sisters and Communities in Schools.  He served as President of the last two organizations.  Prior to joining Lockheed Martin, he was employed by the Fort Worth Chamber of Commerce in a variety of capacities which included economic development and governmental/urban affairs types of activities.

Norman holds Bachelor and Master of Science degrees in Business Administration from Trinity University in San Antonio.  A native of Fort Worth, he is married with three grown children and four grandchildren, all of whom live in Fort Worth.