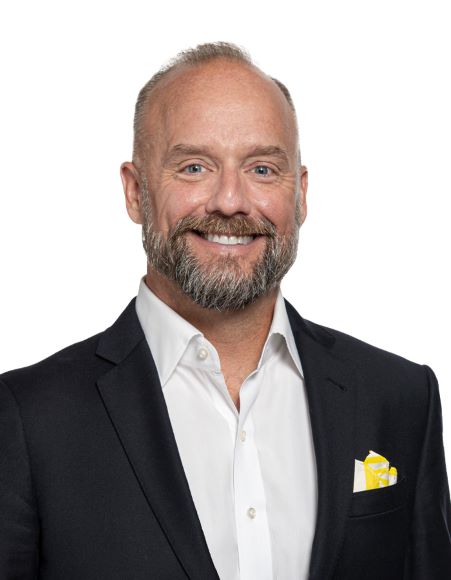 As an attorney in the State of Texas with an active bar card and an agent licensed by the Texas Real Estate Commission (TREC), Chris Miller has Real Estate Superpowers. Because he is an attorney, he can interpret and edit pertinent documents that accompany real estate transactions to proactively help clients avoid liability rather than simply being reactive when things go sideways. Chris is a highly productive agent who also knows the market, understands the practical nature of transactions and has worked with buyers and sellers in a wide variety of neighborhoods in Fort Worth, Aledo and surrounding communities.

Chris' unique skills in client service can be attributed to his diverse career path. After graduating from law school in 1997, he began his legal career at a law firm. After a few years in practice, he joined the founding team of a technology startup company and moved to California, taking on several different executive roles at the company including legal, operations, and sales functions. The company grew to the national significance and was eventually sold to a private equity group. Longing for the Lone Star State, he returned to Fort Worth and managed several offices of an international recruiting firm where he helped pair optimistic candidates with their dream jobs across the country.  He has argued complex cases in a wide variety of courts, has worked for the nation's largest law firms, has created and grown several companies and has always found a way to thrive and succeed in high-pressure situations.

Chris was born and raised in Houston and, after earning his undergraduate degree from TCU in 1994, he received his law degree from the University of Houston Law Center.

Whatever your needs in the real estate market, Chris is ready to deploy his Superpowers to help.