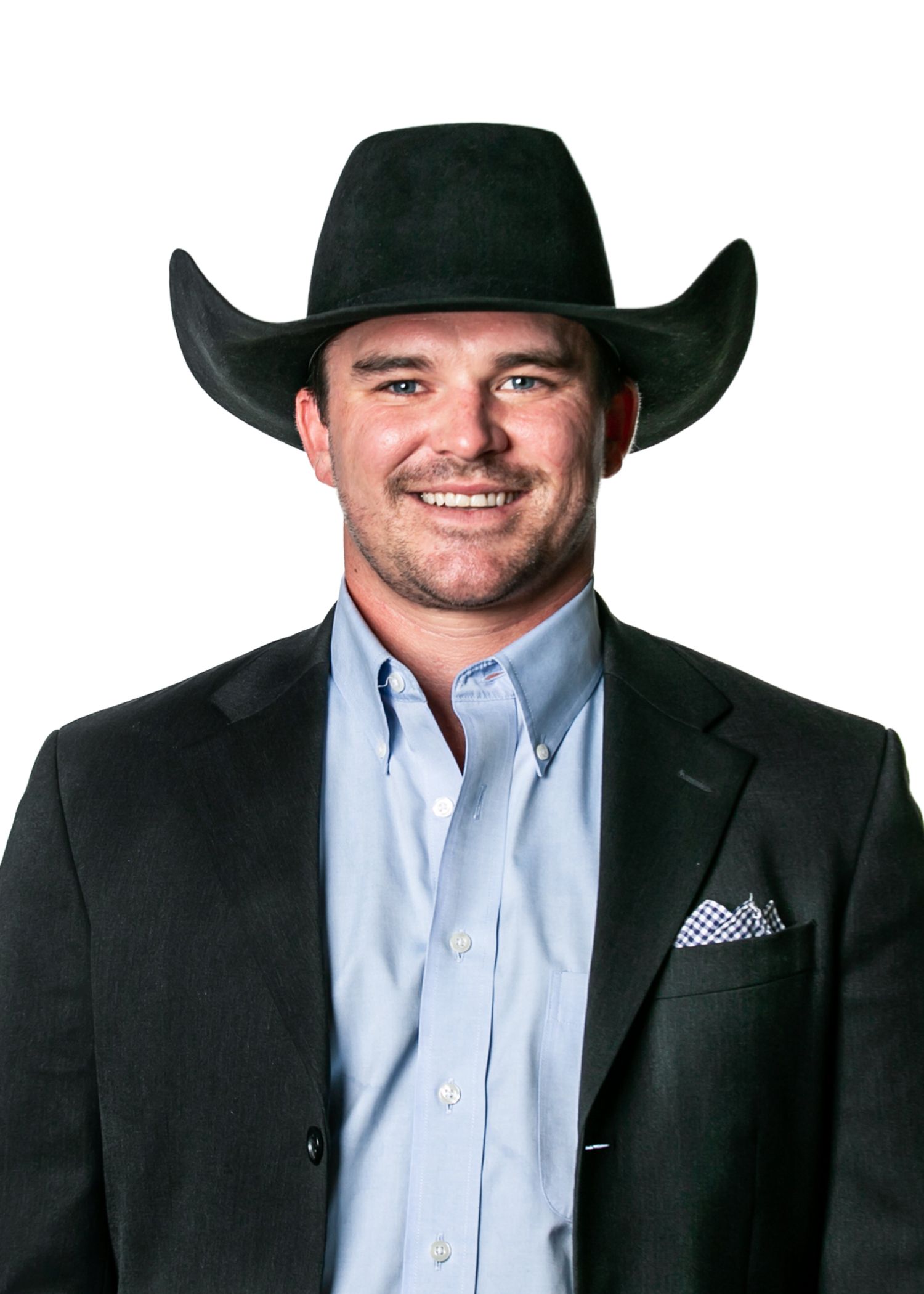 Cape Stripling, being a 5th generation Fort Worth native has roots deep in the foundation of “Panther City.” In 1874, W.C. Stripling Department Store relocated from Bowie, TX to what is now downtown Fort Worth. This much-loved department store was well known to Fort Worth’s oldest residents. In 1927 W.C. Stripling High School, which later became W.C. Stripling Middle School, was founded and named after Mr. Stripling for funding the landscaping for the school.

In the 1870s, Cape’s great-great grandfather, R.M. Clayton, began ranching in Borden County, Texas, where his family continues to own and operate ranches to the present day.

After attending Peaster High School and graduating from Arlington Heights High School in 2010, Cape moved to Gunnison, Colorado to continue his education at Western State College of Colorado. While attending school, Cape took multiple wilderness survival and avalanche safety classes to become a wilderness guide. This love for the outdoors and the ranching background he and his family possess is what attracted Cape to his niche in real estate. With a focus on petroleum land services and entrepreneurship, Cape moved back to Texas in 2012 to work with his father, W.C. Stripling IV as a landman in his law office in Fort Worth.

In 2014 Cape spent time in Matapalo, Costa Rica managing multiple bed & breakfast properties. Being deeply rooted in the Fort Worth community and having serviced the area for his entire life, Cape obtained his Texas Real Estate License in 2014. He began his career working with high end residential properties in West Fort Worth and has moved back to Weatherford to focus on ranch land, hunting leases, and recreational and commercial properties throughout Texas. Having grown up in Northwest Parker County, and possessing an oil and gas background, Cape makes a great resource for mineral questions and title discrepancies.

When Cape is not immersed in all things Real Estate, he is outside working on personal projects, or spending quality time enjoying many of Texas’s wonderful recreational activities like hunting, fishing, and off-roading. Cape is an active member of the Steeplechase Club of Fort Worth.